@ArtsworkLtd @Artsmarkaward We will do! Keep an eye out for what we're up to 👀 #dreambelieveachieve

@ArtsworkLtd @Artsmarkaward Another amazing #arts and #culture experience for our students at Aureus Primary! Only just beginning on our #ArtsMark journey and can't wait to see the impact it has for our community #dreambelieveachieve 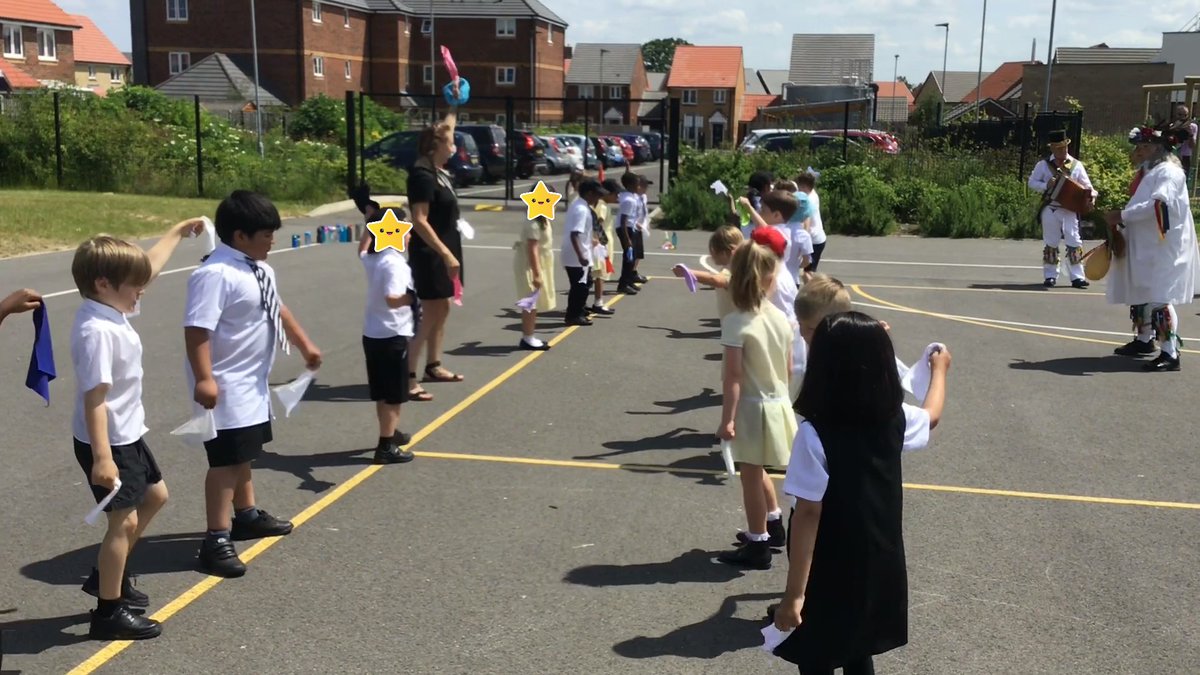 Last week Y1 were visited by Harry and Roger, Morris Men from the Abingdon Traditional Morris Dancers. They had a wonderful afternoon learning the Princess Royal Dance. A great afternoon engaging with our local heritage! #dreambelieveachieve https://t.co/5Y0sW2ch1e

We're so excited to begin on our #ArtsMark journey with @Artsmarkaward and @ArtsworkLtd. Can't wait to enhance our arts and cultural offer even further! #dreambelieveachieve 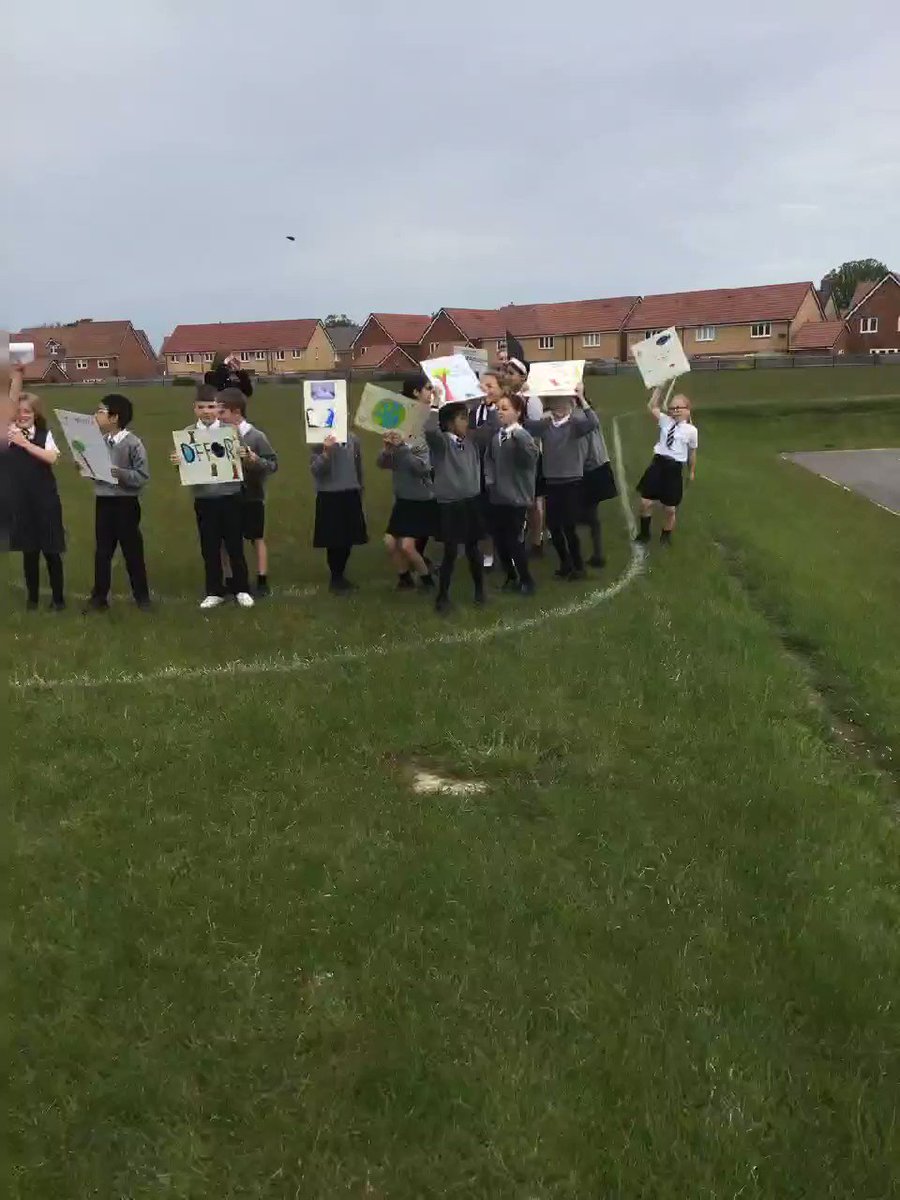 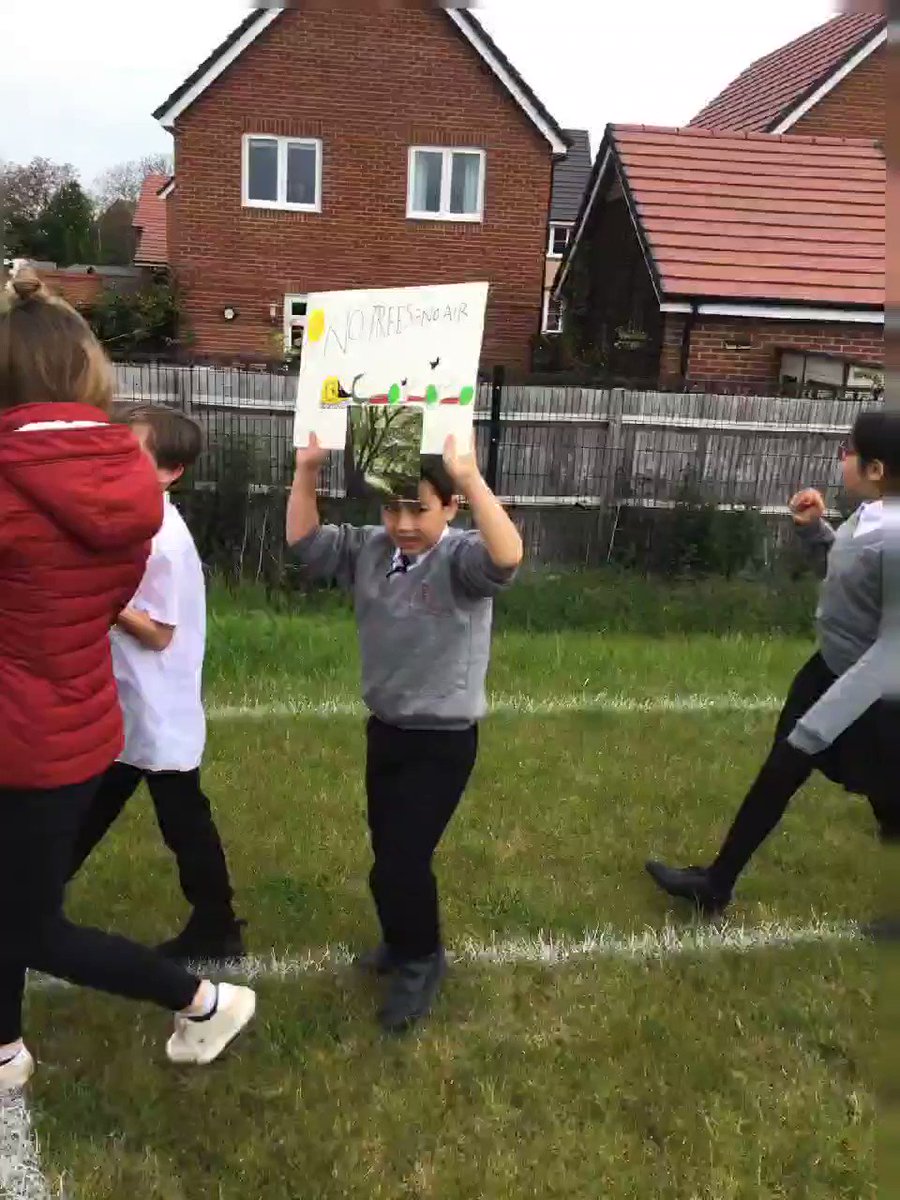 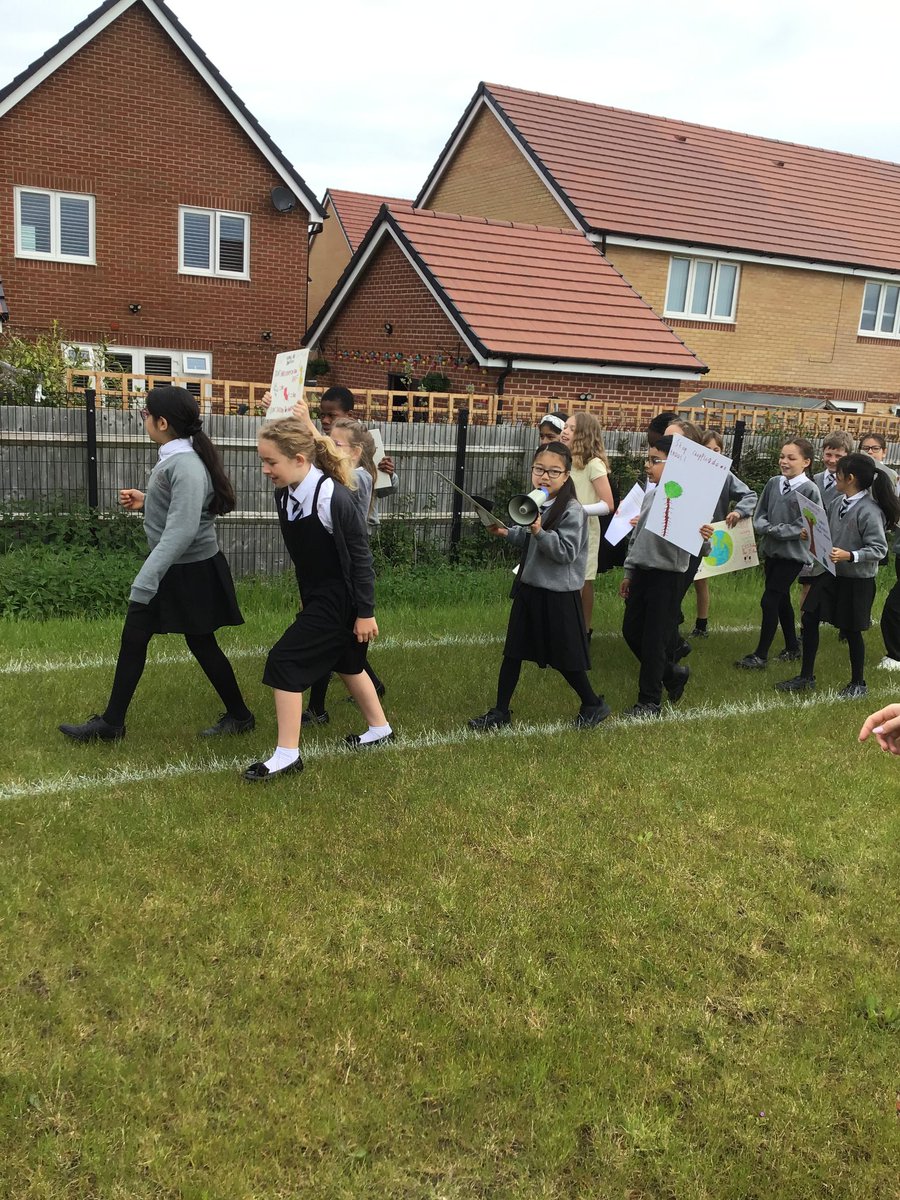 Today, as part of the school's termly Climate Change Day and their term's STEAM project, Year 4 have held their very own climate demonstration. We are so proud of how the next generation are standing up for what they believe in. #dreambelieveachieve https://t.co/swMbXXnz3h

Aureus Primary School are recruiting for a Learning Assistant to join our incredible team with an immediate start. More details available on the link: https://t.co/EHonPILFOB 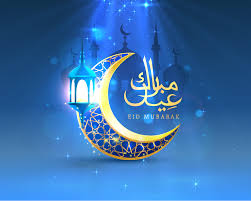 Eid Mubarak to all our families celebrating today and tomorrow - we wish you and your families happiness, hope and joy on Eid al-Fitr #dreambelieveachieve https://t.co/einre2eyoe 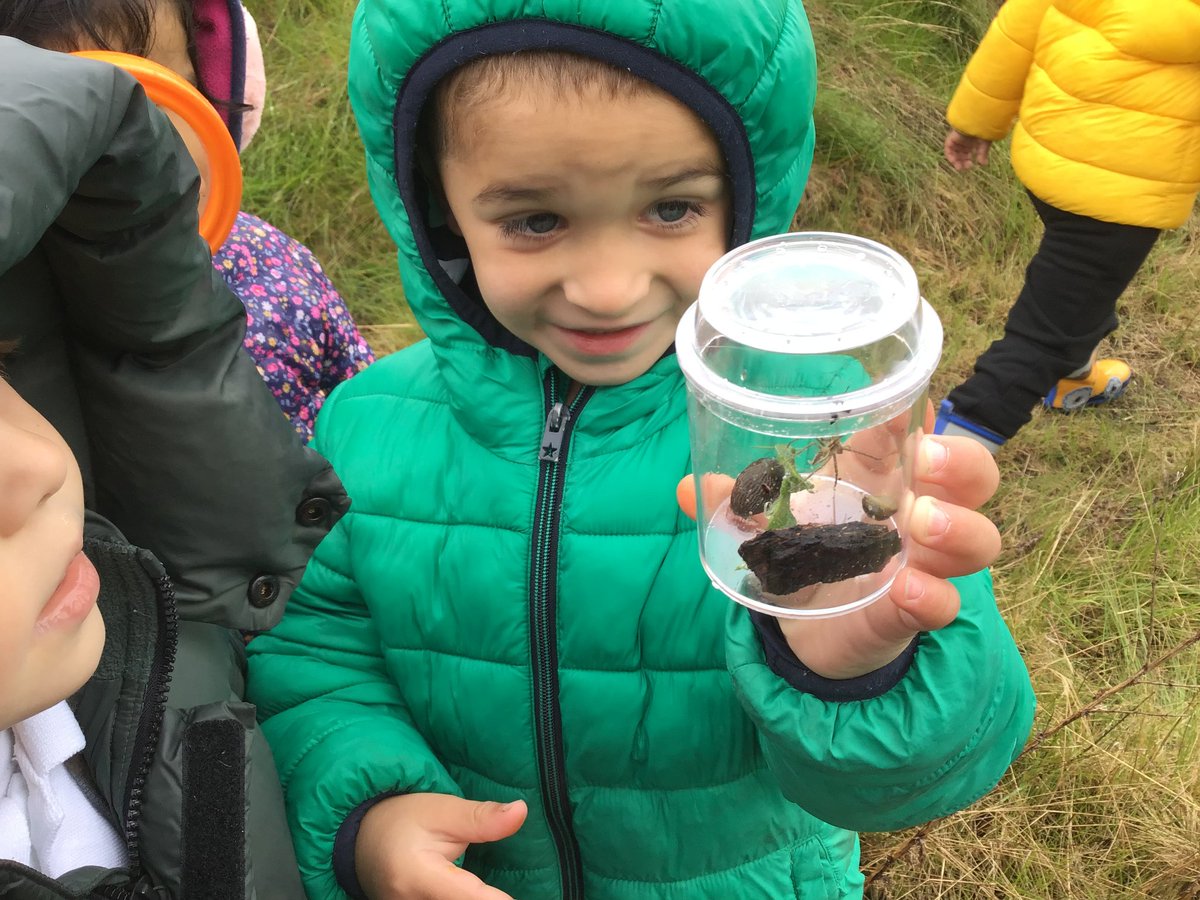 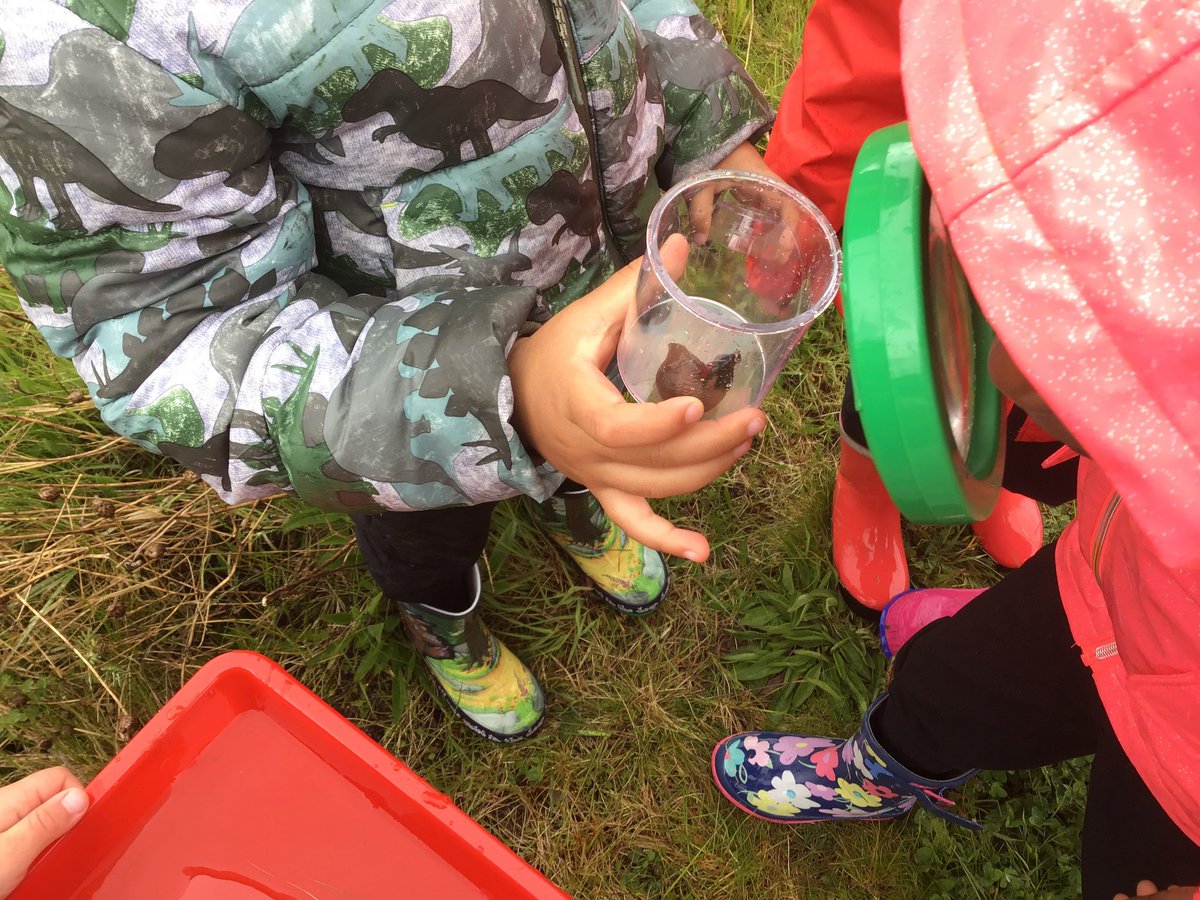 Our Nursery children had a great morning exploring our nature area (despite the not so glorious British weather). Brilliant learning going on in our local environment. #dreambelieveachieve https://t.co/vL3182kVaV 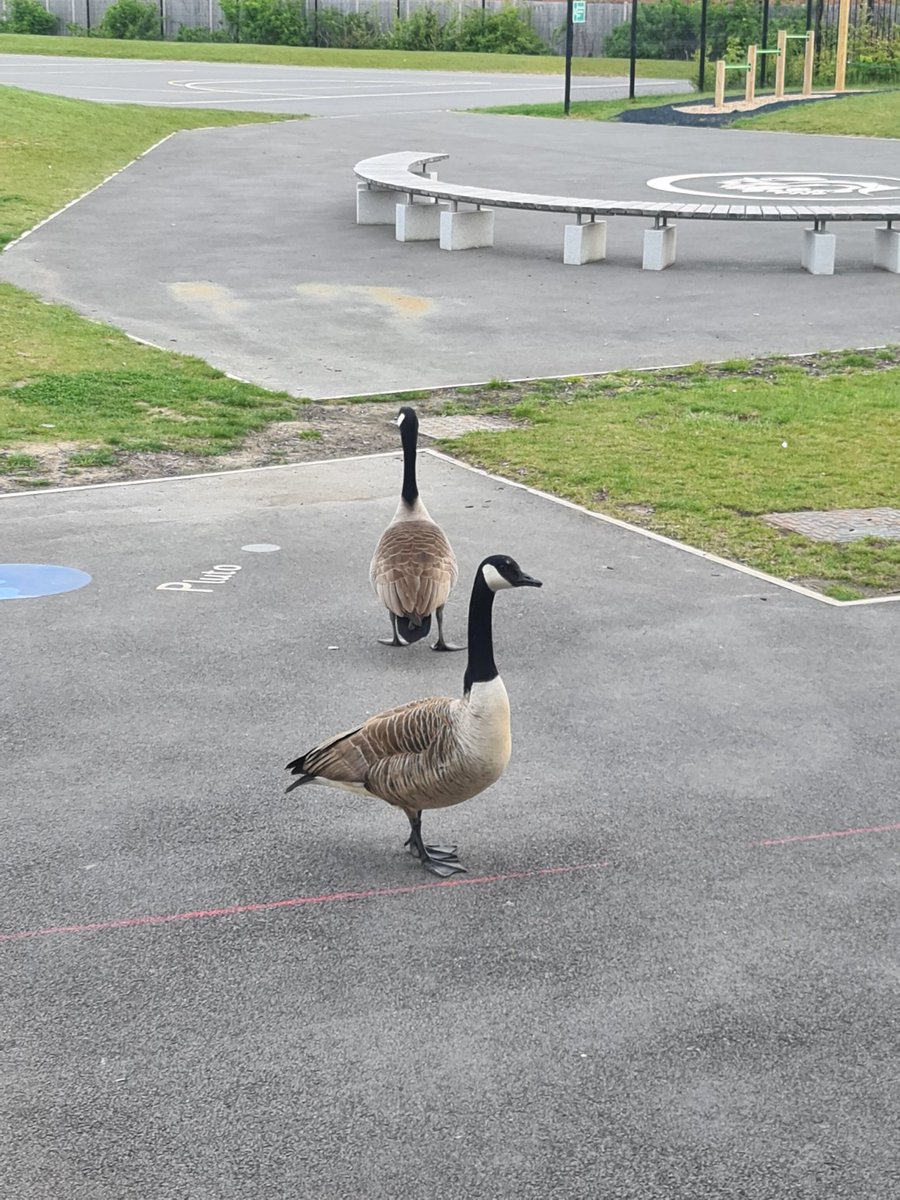 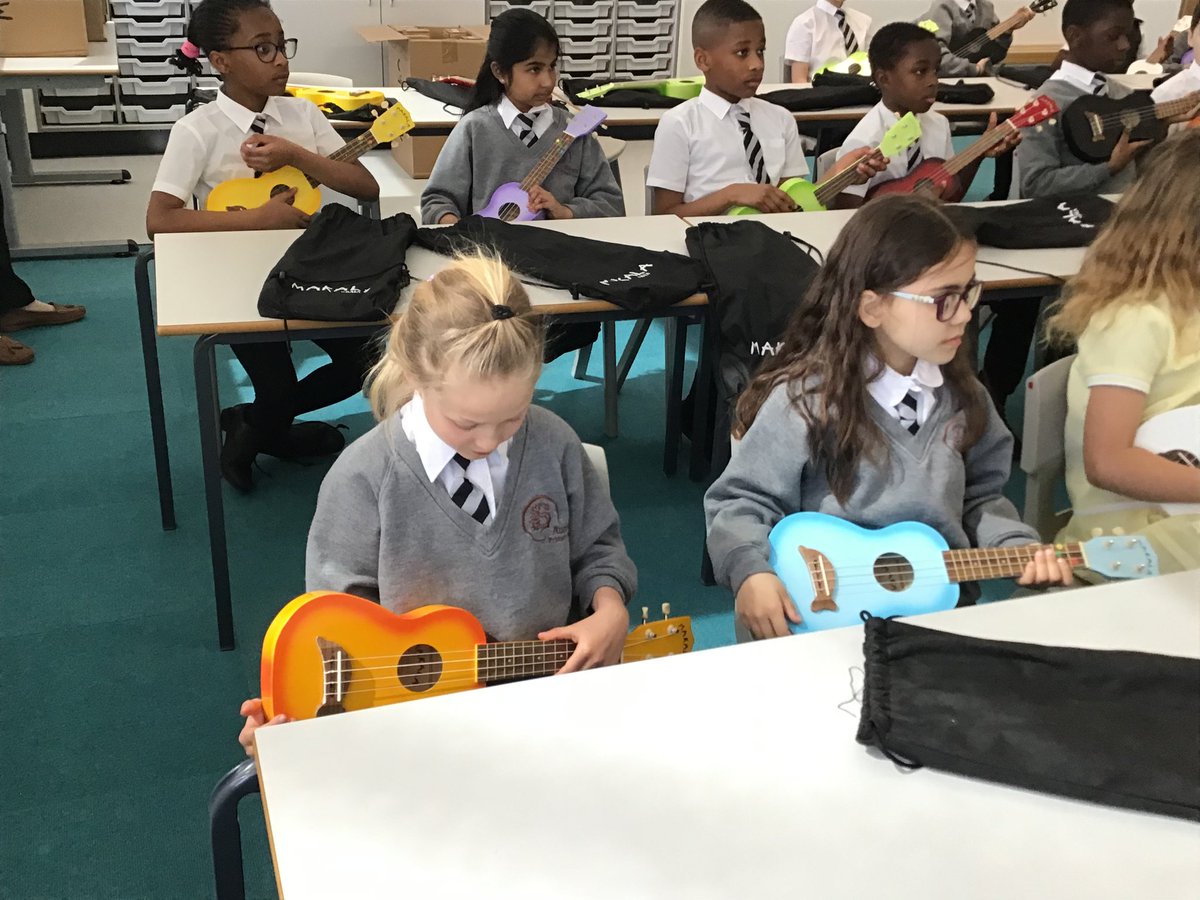 Did you know, researchers have found that learning to play a musical instrument can enhance verbal memory, spatial reasoning and literacy skills? We've been making sweet music at APS with the help of @OxMusicService 🎵🎶🎼 #dreambelieveachieve https://t.co/fv0CG1Xqh8 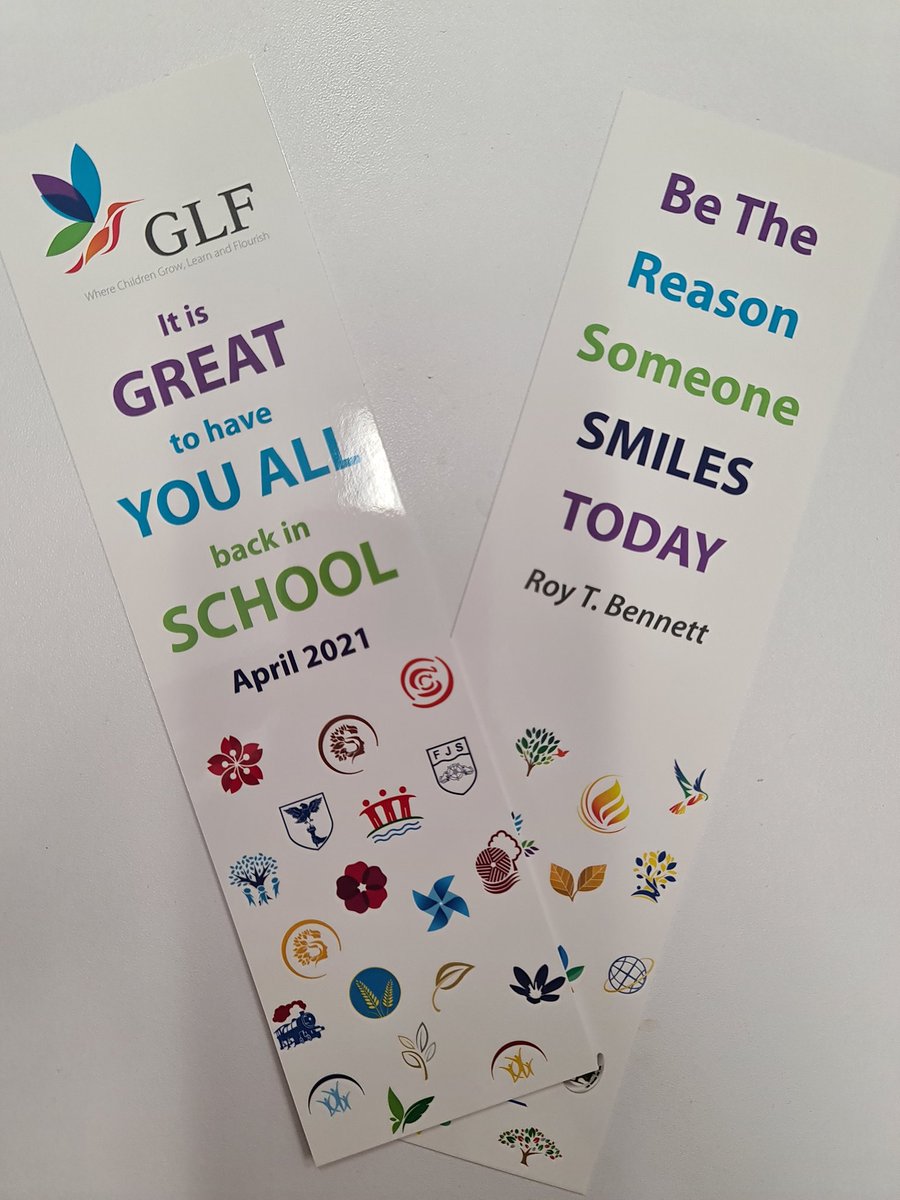 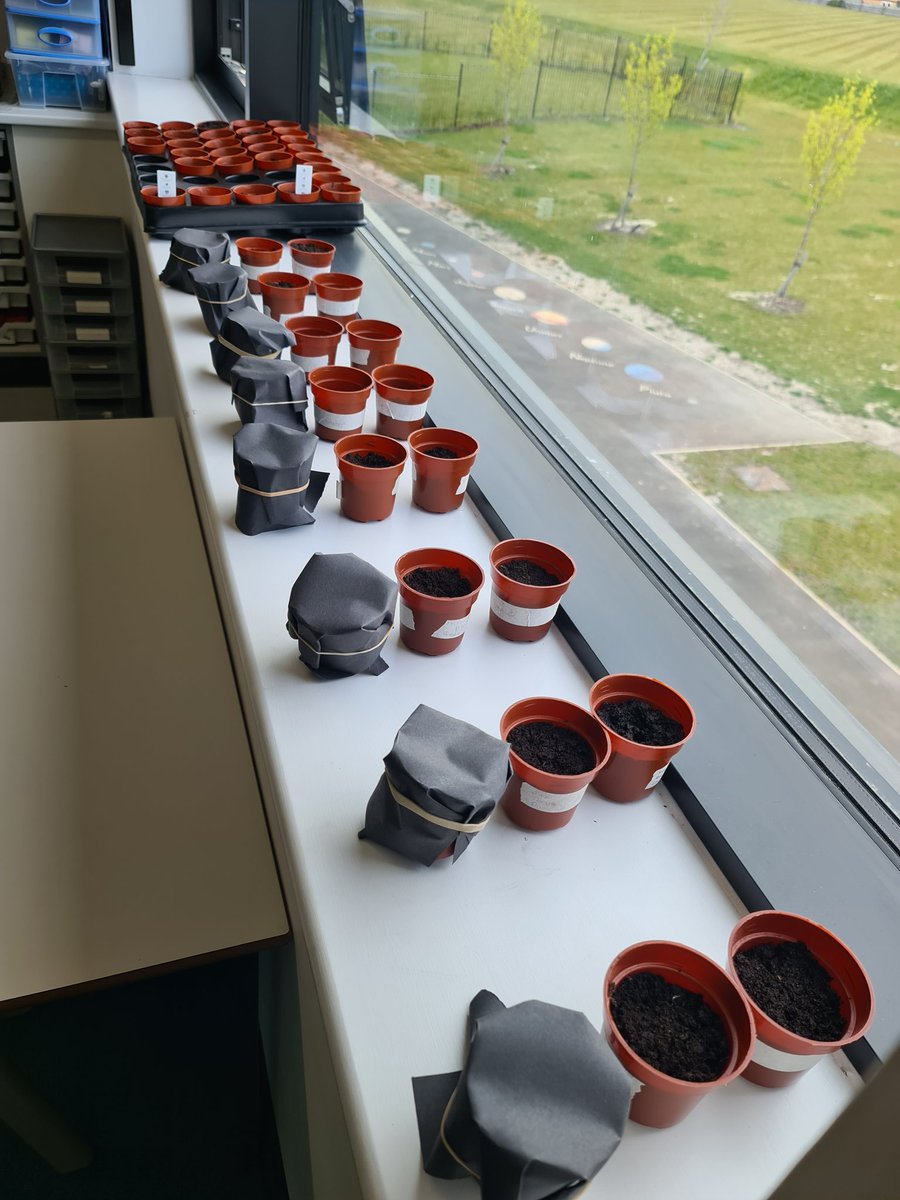 This term's whole-school STEAM question is, 'Can I develop an understanding of the living world around me?' 💡 Valentina Class (Y3) have been investigating conditions for plant growth and are even having a sunflower competition for good measure! 🌻 #dreambelieveachieve https://t.co/iAYuSSCnYU

At Aureus Primary School, it is our belief that we are creating future adults with the skills and inclination to leave a positive impact on the world – anywhere in the world. Our Global Values are underpinned by fundamental British Values but more than that, our values-centred curriculum is our commitment to ensuring that when they leave Aureus Primary School, our children are true Global Citizens regardless of their background or any protected characteristics. We teach and expect every child to demonstrate high levels of personal integrity, confidence, and articulacy that they will carry with them throughout their lives wherever they live in Britain and beyond.

The Department for Education states that there is a need:

To create and enforce a clear and rigorous expectation on all schools to promote the fundamental British values of democracy, the rule of law, individual liberty and mutual respect and tolerance of those with different faiths and beliefs.

The Department for Education defines British Values as follows:

We actively promote British values in the following ways:

MUTUAL RESPECT AND TOLERANCE OF THOSE WITH DIFFERENT FAITHS AND BELIEFS

Aureus Primary School is committed to safeguarding and promoting the welfare of children and expects all staff and volunteers to share this commitment.

*
Cookie Notice: We use cookies on this site to improve your user experience.
Accept Find out more